This…was the first time that I ever got to test out a bed for a company. Too bad I couldn’t take it home with me! Well, okay, I could have, but for a price. And I wasn’t about that life that day. 😂 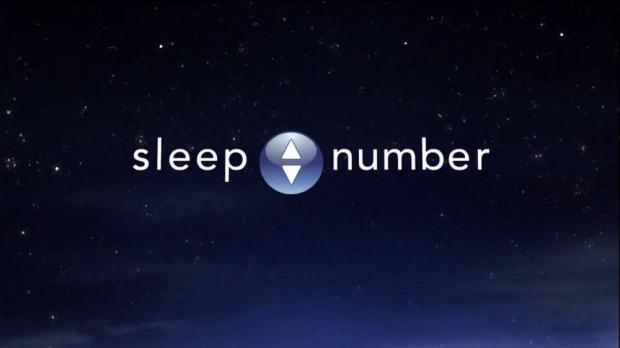 I have done a couple of Smiley360 missions, and have done lots of reviews for other companies, but this one for the Sleep Number store really stood out to me, as it was the first time that I actually had to go into a store and explain what the heck I was there for, and you know, can I lie all over your beds, please and thanks? But thankfully the whole mission went smoothly from start to finish, and it was actually fun! Plus, the associate who helped me out that day was super nice, which always helps. 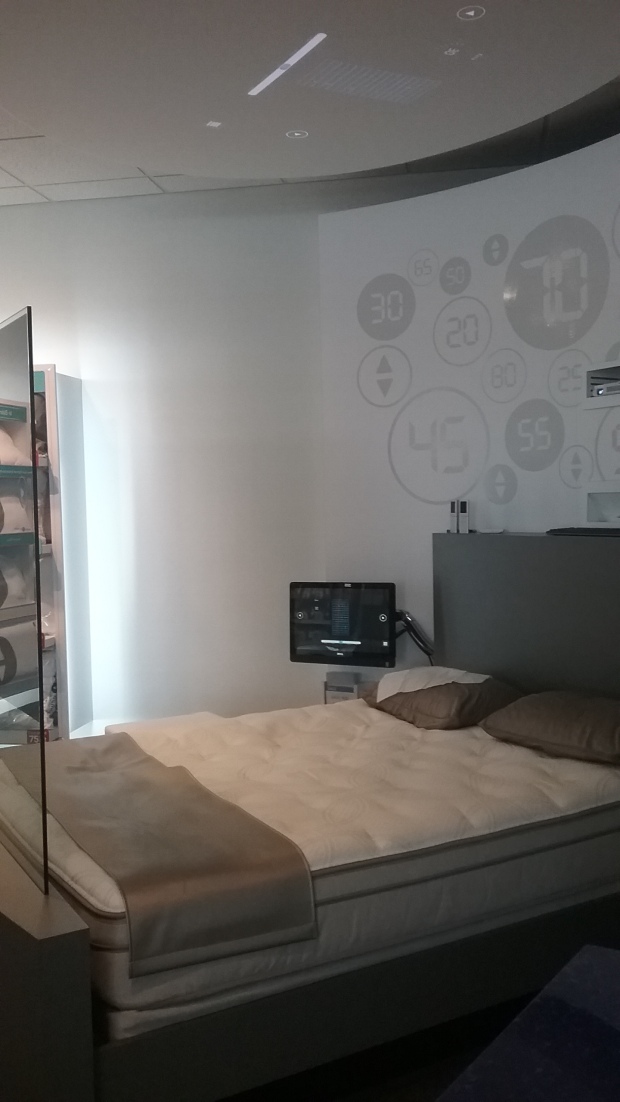 I truly enjoyed the experience of testing out a Sleep Number bed. I wasn’t really skeptical, but I also wasn’t sure that it would completely live up to its claims. It did. It really did. The bed that I tried out was the p5, and the technology in these beds and the monitoring system allowed me to figure out that my sleep number is 30. A very comfortable 30. Very. Comfortable. When I tell you that my body was truly relaxed in a bed (finally!), I mean it RELAXED. To the point where standing up became an issue, because I was so sleepy! For reference, I don’t sleep well. I have insomnia, and I also have back issues due to arthritis. Seeing exactly where the pain was centered when the bed was at 100 versus seeing that pain marker disappear at 30 was enough to put this bed on my list of things to buy in the next year. Now, 30 is my number when lying down on my back, and I can’t remember the number for when I was on my side, as the pressure is different in every position. I think I was at a higher number on my side. All I know is that it felt fabulous! 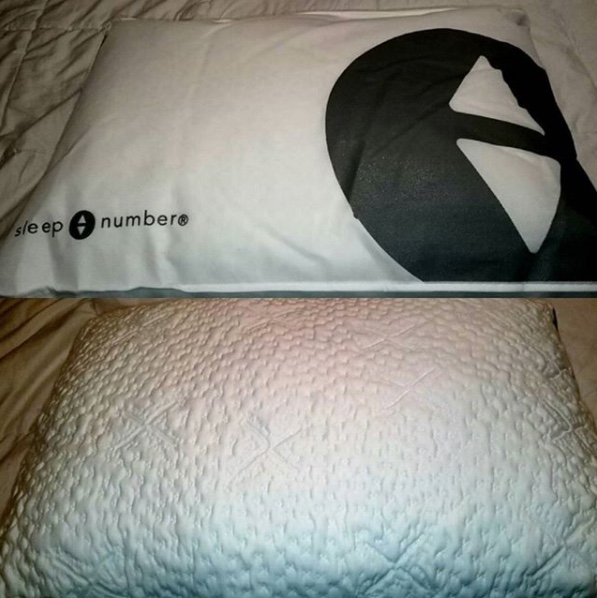 I was sent a Sleep Number ComfortFit pillow as well, and have spent the last few nights sleeping on it. I have the Classic pillow, which is for back and stomach sleepers. It is supposed to help with your head and neck while sleeping. So far, so good…and it feels divine!

In case you couldn’t tell, I absolutely loved it, and am completely sold on Sleep Number beds. The company stays in good communication with you once you’re in their system, so you’ll always be aware of sales, follow up emails from your visit, your sleep profile, the different events that are going on, and the occasional coupon. Coupons are good. Especially for beds. Beds are expensive! But this one? Totally worth it. *starts saving money now!*

Now, what should have happened was…I should have bought a few things when the sale was at 75%, and left the rest until the 90% sale. Let me explain. When it was only (only. lol!) 75% off, my favorite, FAVORITE liquid lipstick was on sale for around $4 and some change. Normally they are $17 each. Yes, I’m talking about Roulette by Coloured Raine. The original plan was to buy three or four as backups, and also get Marshmallow and Soul by the same company, as they were also on sale for just over $4. But I messed around and waited too long. I waited. And I missed out on Roulette. Just gone. No more. Sold out.

There were only a few things that I wanted, but even if I’d only wanted one product, it would have been justified. Because 90% off. 😉 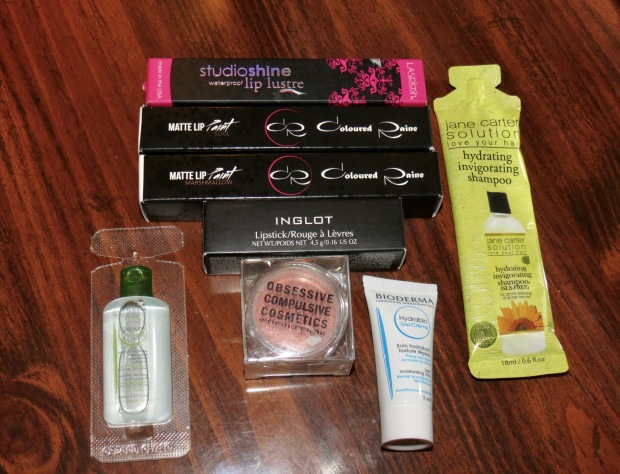 Both Soul and Marshmallow were on sale for $1.70. *blinks* From $17 each…to $1.70 each. SOLD! I picked up one of each, as well as LASplash Studio Shine Valentina, which was part of the Dia De Los Muertos Lip Lustre collection. I also bought a matte lipstick from INGLOT in #435, and an OCC Loose Colour Concentrate in Authentic. Then there were the free samples. A sample of Bioderma Sebium H2O, Bioderma Hydrabio Gel-Creme, and a small pack of Jane Carter Solution Hydrating Invigorating Shampoo.

Let’s break this down:

Yeaaaaaah, I think this was a good deal. Plus, I am super happy with my purchases. But the next time I see Roulette on super sale, I’m getting it right then and there. Yes, I’m still irritated with myself about that one. LOL! 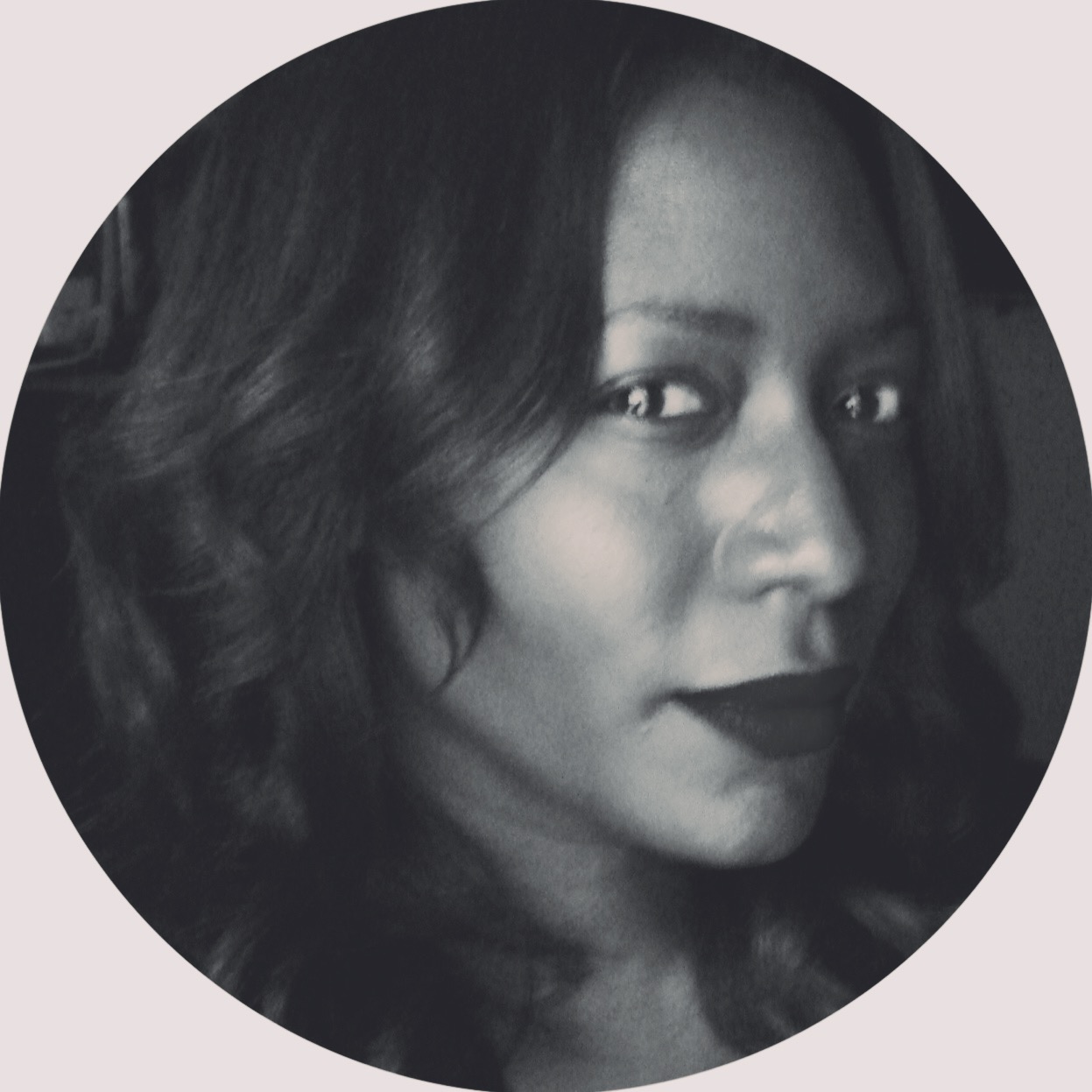 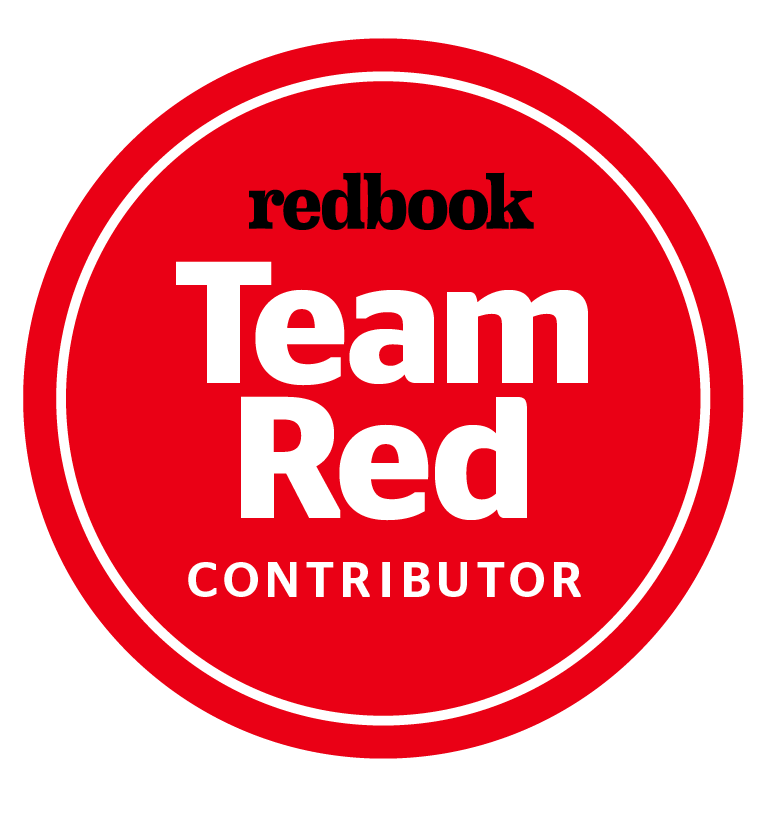